It has been a well-known fact that women’s healthcare costs are much higher than their men’s healthcare costs. According to the National Women’s Law Center, women spend one billion dollars more each year on healthcare costs than men do during the same year. Previously, numerous health insurance companies were charging women a higher premium for private insurance coverage. However, the Affordable Care Act (ACA) eliminated this gender-bias practice and forced insurance company to no longer base premiums on gender. But will the new act really have an impact on the out-of-pocket expense that the average woman will have to pay for healthcare?

Why Are Women’s Cost Higher?

These figures for women’s healthcare cost are difficult to refute, but what makes women’s costs so much higher than men? The first thing to consider is that the majority of women have one or more baby during their lifetime and maternity costs are rising every year. In addition, statistics show that women live an average of five years longer than men. This adds up to five more years of healthcare costs, which can be particularly high for the elderly. Women also typically obtain costly preventative care check-ups at a faster rate than men, and will pay a high price for contraceptives during their lifetime. When factoring in the high rate of insurance premiums, the increase in deductible and co-pays, and the number of medical services that are not covered under insurance, it is easy to see that many women are paying an astronomical amount for healthcare costs.

Problem of Un- or Underinsured

Nearly 20 percent of the women in the country currently do not have insurance. The majority of these women go without the medical services they need because they cannot afford the healthcare costs. Even those women on insurance have a hard time paying their portion of the bill. According to a study done by the Kaiser Foundation, one in three women, who have some form of insurance, do not get the medical attention they need due to high healthcare costs. More than 100,000 women every year lose their health insurance coverage due to a divorce. While COBRA will also help these women maintain the same coverage for up to three years, it usually comes with a very high premium. The ACA may help slightly with this problem, but it is likely to still leave a huge gap in the healthcare industry for women.

Even more importantly, there’s also healthcare costs after retirement. While women may qualify for Medicare after retirement, it will typically only pay 60 percent of the healthcare costs. A study done by Employee Benefits Research Institutes reported that a 65 year old woman might pay as much as $200,000 in out-of-pocket healthcare expenses during her retirement. Plan for these additional costs by doing things such as obtaining long-term care insurance well before retirement age.

16
SHARES
Share on FacebookShare on TwitterSubscribe - Get Tips & Resources 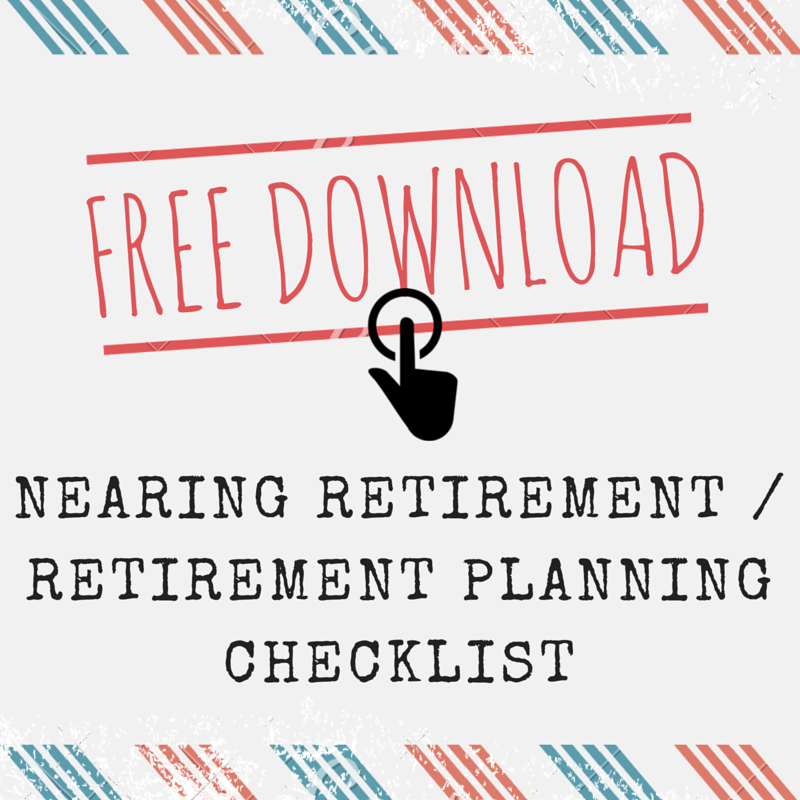 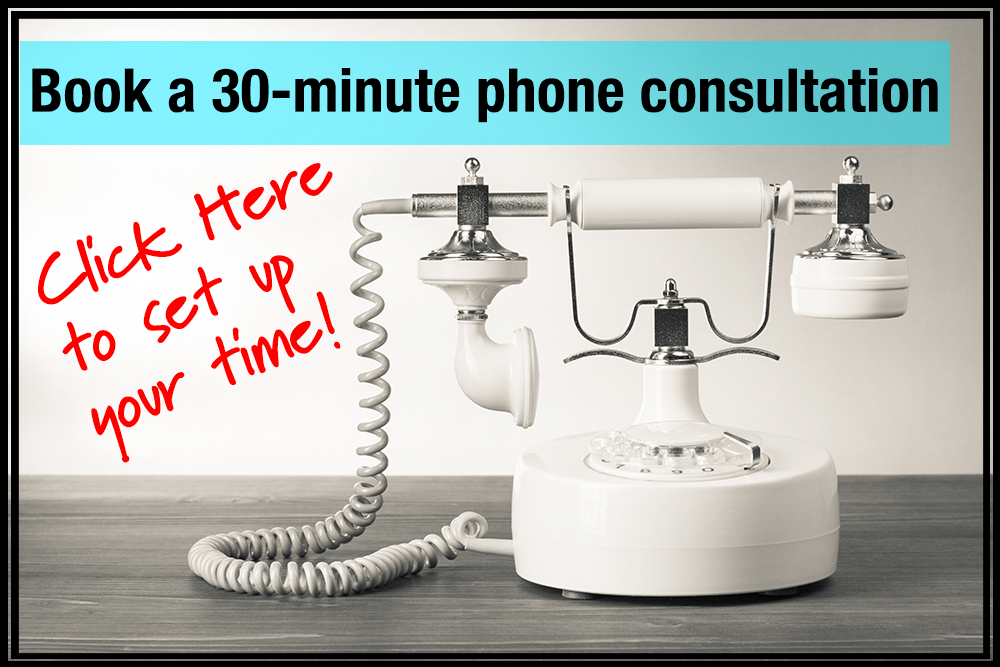